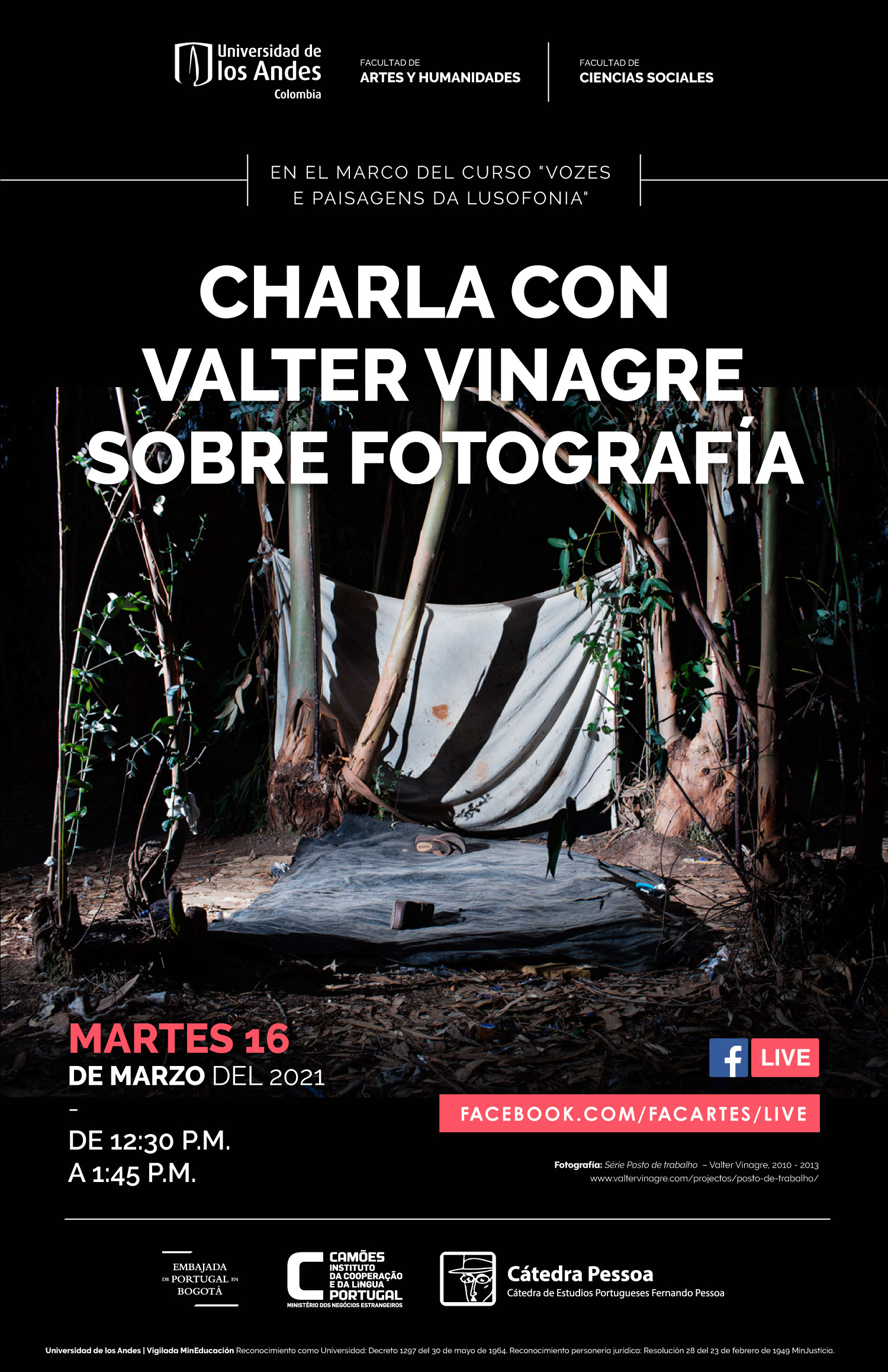 Initially considered as an author of a documentary style of photography, Valter Vinagre’s work began developing a reflexive approach to the image, creating the dialogues with signifiers associatded with the landscape, journeys and the city.