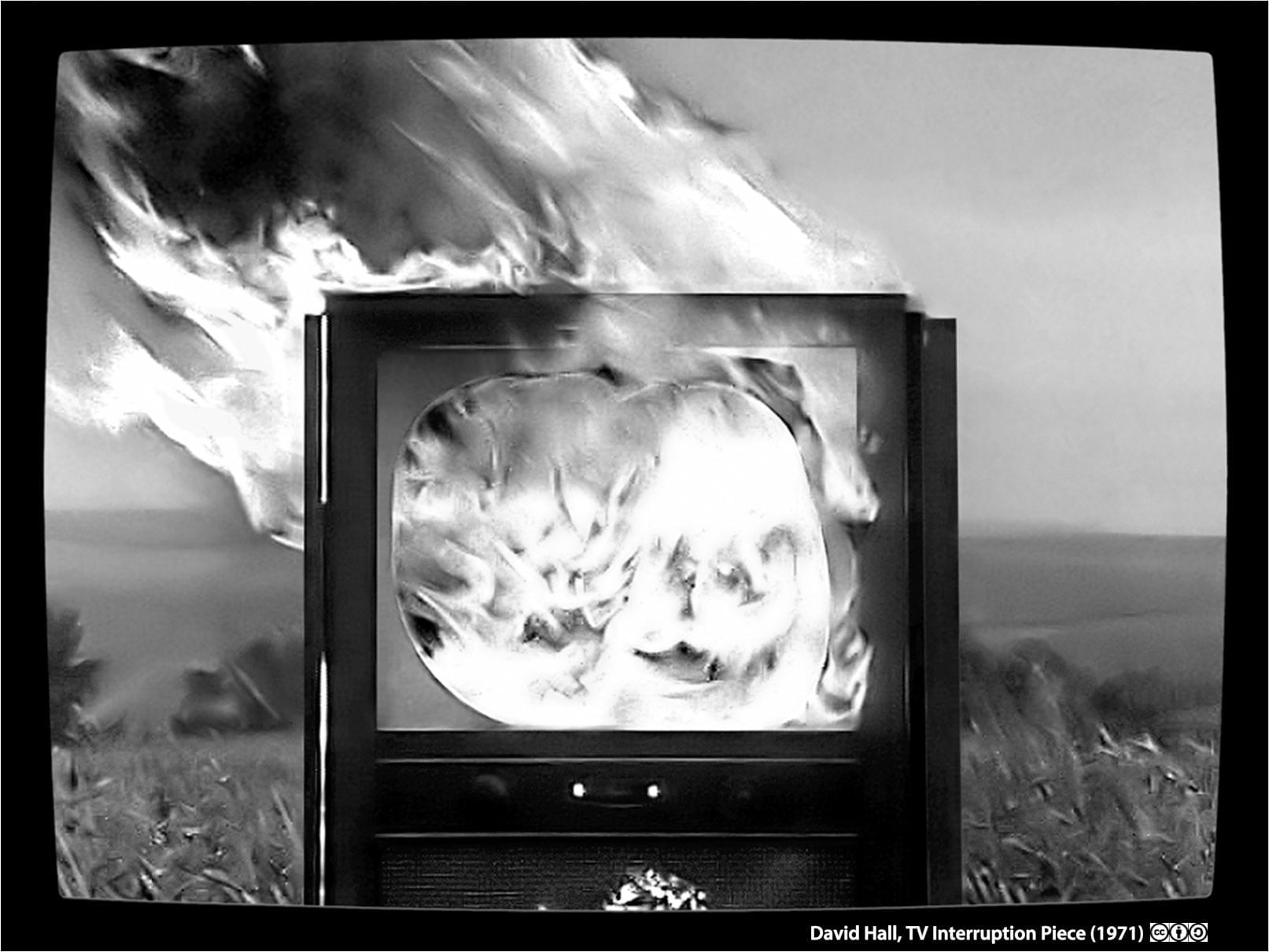 IN CONTEMPORARY HISTORY OF ART

Video, photography, and cinema have played key roles for identifying the challenges and prospects of twenty-first century history of art, regarding how to question, critically reformulate, and overcome modernist notions and models of medium specificity. They have also helped to enrich both inter/transdisciplinary approaches in the contemporary history of art and our understanding of art produced in different mediums, before and after modern times. In this direction, the VIII Art History Symposium at the Universidad de los Andes invites proposals for individual papers discussing and examining some of the methodological, analytical or theoretical new challenges and prospects for the discipline concerning the relationship between art and mediums in art works (in a wide sense of the term) produced in any time and place. Papers may include responses to, but are by no means limited by the following approaches.

1. Rosalind Krauss reformulated the modernist discussion on medium in response to what she considered a crisis related to the emergence of video in the sixties. She proposed a post-medium notion of medium in terms of supporting structures of “differential” and self-differentiating elements (e.g. the celluloid strip, the camera, the projector, and the screen in cinema), and in terms of the open possibilities of various interactions between these components. On her part, Carol Armstrong proposes a feminist interpretation of Georges Seurat’s “pointillist mark”, which she interprets in terms of a “complex matrix of interrelated media and materialities,” and as optical as well as embodied, tactile, and generative mark. The symposium invites papers related to the study of how artworks and practices could be understood from a perspective that emphasizes materiality and creation within conditions and dynamics of an art medium’s “self-differentiating elements” or of interrelatedness of different art media.

2. Ji Hoon Kim’ Between Film, Video and the Digital: Hybrid Moving Images in the Post-Media Age (2016) shows that both medium specificity and Krauss’ proposal hardly help to study works that use other exhibition devices and platforms to “mediate and scrutinize in the material and technical complexity of the cinema”. Andrew Uroskie’s Between the Black Box and the White Cube (2014) shows how artists in the fifties and sixties used sculpture and other media “to address fundamental aspects of the cinematic experience”. He also proposes that artists and the public understood cinema’s specificity less in terms of “an ontology of a material form”, and more in terms of both “the contingent historicity of that form’s cultural elaboration”, and the perceptual regimes in which cinema took place. In this direction, the symposium also seeks papers that study how production and reception of art before and in modernity occurs in terms of perception, communication, and the interweaving and hybridization of media and mediums. The symposium also invites investigations on how artists and institutions have developed and problematized formal, structural, and ontological characteristics of mediums/media in order to ‘expand’ the different cultural and communicational possibilities of art.

3. Raymond Bellour’s L’Entre-Images: Photo Cinéma Vidéo (1990) demonstrated that video, electronic, and digital artifacts did not dissolve cinema, but rather enabled its development and allowed the reexamination of the relationship between old and new mediums. This task was assumed and reformulated by the “media archeology”. Among those archeologist is Friedrich Kittler who criticized humanist approaches to technology, and proposed that old and new mediums (and one may add here biological mediums) can be understood as active (bio)technologies and mechanisms of inscription of their own archeology. On her part, Ina Blom has combined both art history and media archeology in order to identify an “autobiography” of video art that accounts for “the life and times of a memory technology” in a postwar world. The symposium invites papers evaluating intricate (bio)tecnologic dynamics of memory, narrative, and (bio)politics in specific art works, addressing reexaminations of the relationship between traditional and new (art) mediums, or studying how these mediums give an account of their own histories and hybridizations.

Speakers have 20 minutes for their presentations. Please send your proposal by June 30th to Juan Carlos Guerrero-Hernandez (historiadelarte@uniandes.edu.co). Make sure you write “VIII Art History Symposium” in the subject. Proposals should include two files (PDF or word). The first file includes a tentative title of the paper and an abstract (400 to 600 words long). Please, avoid including your name in this document. The second file should include a short CV (between 100 and 200 words long) stating your full name, academic affiliation, e-mail, and list of publications. In case you have any question, please do not hesitate to contact Juan Guerrero-Hernández before June 20th. Official languages are Spanish and English. Selected papers will be announced by July 15th.